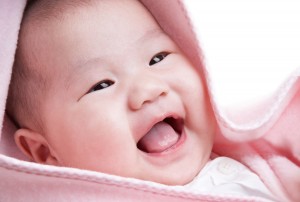 Adoption offers a new life in a new family. New beginnings offer hope for a new future. Adoption indicates a wonderful beginning and time for healing of a child who needs a family. Most of the time adoption includes a wonderful answer for both the parents and the child.

“If it’s too good to be true, it probably is.”  Human beings strive to get needs met. Sometimes meeting needs takes longer than expected. When it takes too long (according to expectation) to get the need met one way, ingenuity or opportunity may be used to get the need met a different way. Just as Abraham and Sarah experienced with the birth of Ismael through Sarah’s servant (today her servant would known as a surrogate). We know how that turned out.  In the case of a child whose parents or family need rehabilitation, financial assistance, or stability, adoption is a common intervention. In the same way when an infertile person exhausts attempts to become fertile, adoption is a common intervention. Adoption, the panacea for the unmet needs of an “orphan” and infertile person. Not to minimize the amount of money, time, and emotional roller coaster that the adoption process typically entails, this sounds a little too good to be true.

How can meeting the needs of a child through the adoption process be anything but good? How can making parents of someone who has been told they will not be able to conceive or have anymore children be anything but good? When it isn’t good, that’s when. As an adoptive parent shared the other day, “we need far more education than we receive” before completing an adoption. Commonly, adoptive families second guess themselves on whether or not the adoption was a good decision, after the adoption is completed. Second guessing happens when a child doesn’t “feel” like their child; when a child doesn’t behave in a manageable way as a toddler, adolescent, tween or teen; when the realization arises that the child has attachment challenges. Or even when, in an adoption where the information has been shared between the biological family and adoptive family, the adoptive family no longer wants contact. Biological mothers may drop from sight after agreeing to stay in the child’s life. So many variables exist in adoption, and absolutely no guarantees (as with all of life).

How can adoption be a good option when the circumstances require a child to be raised by a nonbiological family? Five ways to know that adoption is a good option.

If these ideas can be reconciled and the have a belief that adoption is a last resort option for a child who is experiencing trauma and loss (even and sometimes especially with infant adoption) then adoption will work. Responding to the adoptive parents request for more education, I would start with the five ways to know that adoption is a good option as noted earlier.

Next, parents need to fully understand the trauma of a child being separated from whom they identified with throughout the nine months of gestation. God designed infants and children to be dependent upon the “responsible” adults He placed in their lives. When the adults fall short of their responsibility disorder typically occurs. Until the age of 24 to 36 months children’s brains are unable to distinguish the difference between themselves as an individual and being an appendage of their mother. Sadly, this is terribly misdiagnosed in adoptees as attachment disorder, insecurity or some other behavior disorder. Children may get the idea early on they don’t fit in. When they are unable to connect and attach securely to a parent, their brain begins to develop unnatural neuropathways which can set them up for difficult behaviors.

Brains function specifically in line with the firing of neurons and responding to hormones in a perfect balance to nourish the brain and cause it to grow normally. Children of adoption and difficult childhoods become disregulated because the brain didn’t get the appropriate nourishment from the chemicals and hormones. As much as the message of “all they need is love” circulates, all the love in the world won’t change the damage. There certainly is hope in healing and recovery. However, those who know how to administer the needed remedy are few and far between. The parents who find this information helpful don’t get the information before they hear the messages of how adoption is a calling, a ministry, and a wonderful Christian act.

This post cannot cover the expanse of knowledge needed before one can make an informed decision about adoption, more will follow in the weeks ahead. In the meantime, if adoption is being considered, find someone who does not profit (because nonprofits, profit) or benefits from adoption to receive good education about what to expect when expecting an adopted child. The identity of the child is intricately woven into the best interest of the child. Changing her identity by taking her out of her biological family, culture, or country and changing her name, does not change the identity she holds in her heritage. Anytime someone tries to change another person, there will be hurdles and challenges. Look for educational information about what to expect when expecting an adopted child in the weeks to come.

If you want assistance, education, or coaching in the area of family, Breakthrough Counseling can offer services specific to those needs. You can reach someone at 918-286-3278 to ask about information in adopting.

EMDR Training Intensive – 2023 Dates COMING SOON!
Great Opportunity for Feedback – Click here to request a training in your area in 2023! 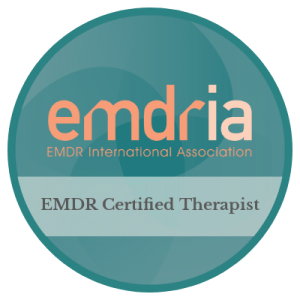 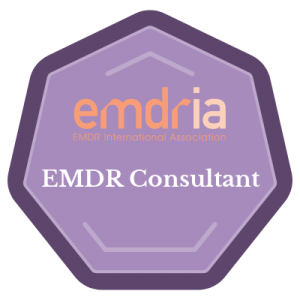